Radio City Tower (also known as St. John’s Beacon) is a radio and observation tower in Liverpool, England, built in 1969.
It was designed by James A. Roberts Associates in Birmingham. It is 138 meters (452 ft) tall, and is the second tallest free-standing building in Liverpool and the 32nd tallest in the United Kingdom.

The tower was refurbished in 1999 at a cost of £5 million. It reopened as Radio City 96.7 (and Magic 1548) in August 2000. The outdoor observation deck which had been located on the roof of the restaurant was transformed into a second floor; this now holds offices and conference rooms for the radio station. The studios are on the lower floor that used to be the restaurant.

The original revolving structure and machinery were left intact during the refurbishment. Brackets were added to lock the moving structure in place. 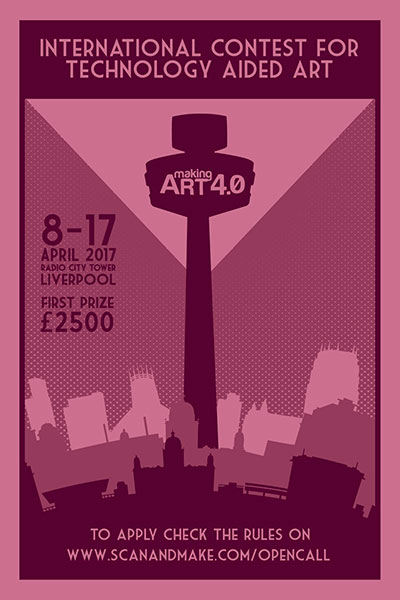 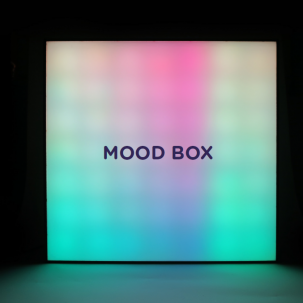 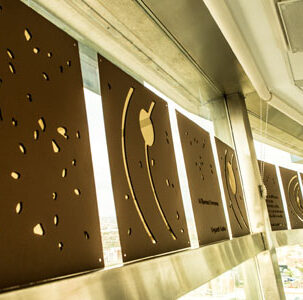 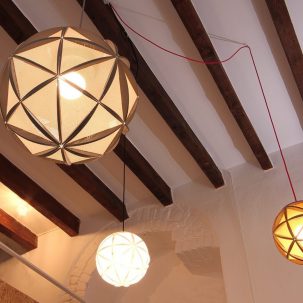 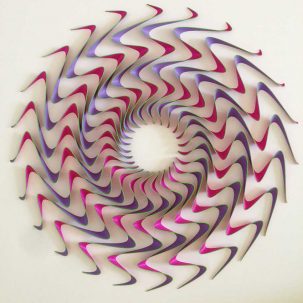 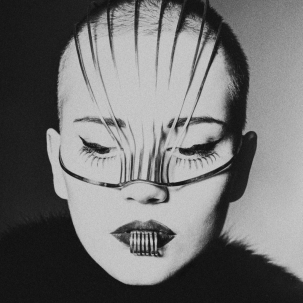 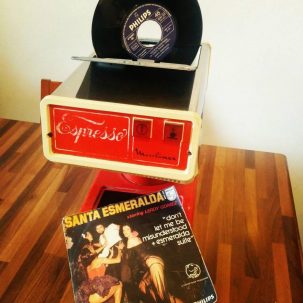 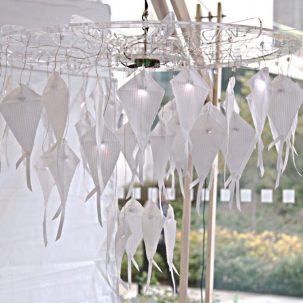 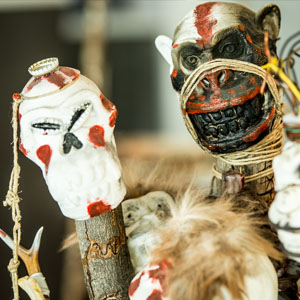 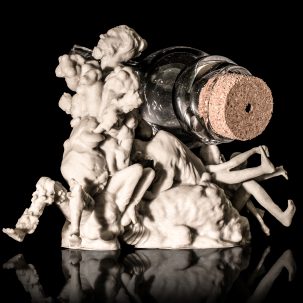 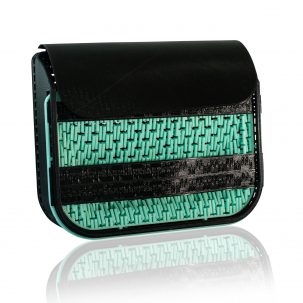 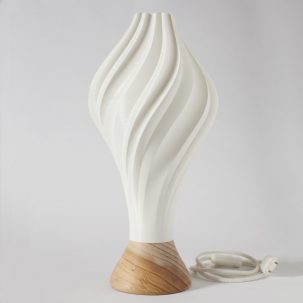 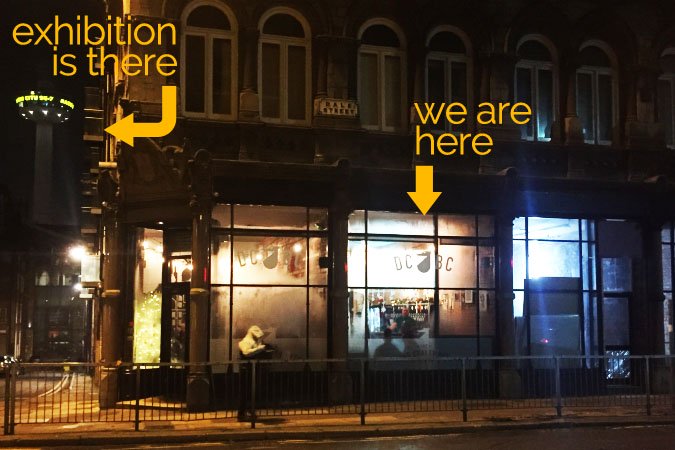